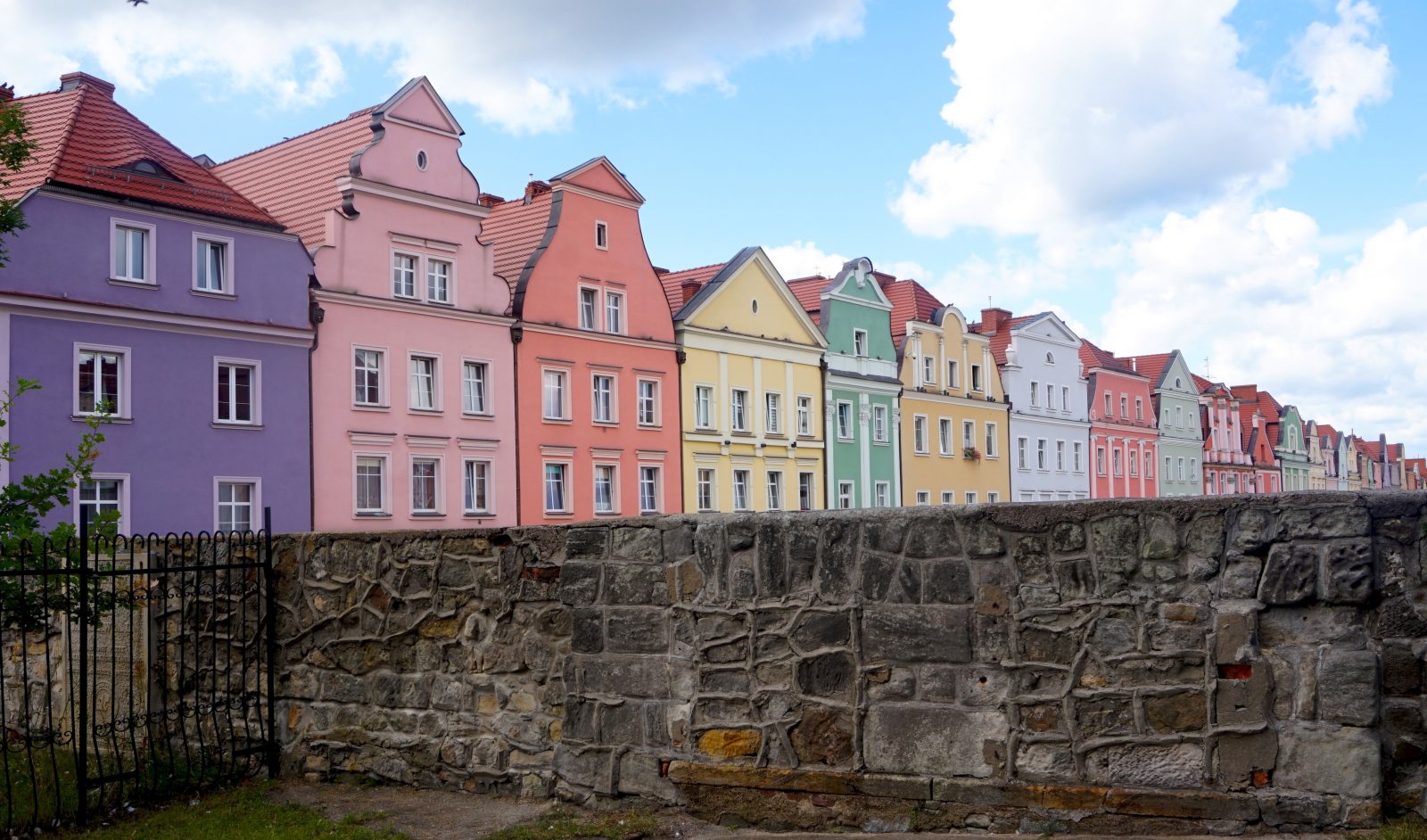 If you look for the Azores Islands on the map of the world, you will only see these tiny, microscopic spots. You may not even notice them in the middle of the Atlantic Ocean. But those tiny spots (remember, the Azores consist of 9 islands) have so much to offer. Especially in terms of nature. Beautiful nature, stunning nature!

Lagoa das Sete Cidades is one of the main attractions of the island of São Miguel, which is situated about 25km  northwest of Ponta Delgada.

There is a beautiful but sad legend around it which tells of a bad-tempered King and his daughter Antília who fell in love with a young shepherd. And when the King learnt about their love, he forbad his daughter from seeing the young boy. So when Antília told the shepard boy that she would never see him again, they cried and cried, embracing, and their tears formed two beautiful lakes, one green, for the Princess’s eyes were green, and the other blue, for the shepard’s eyes were likewise colored. 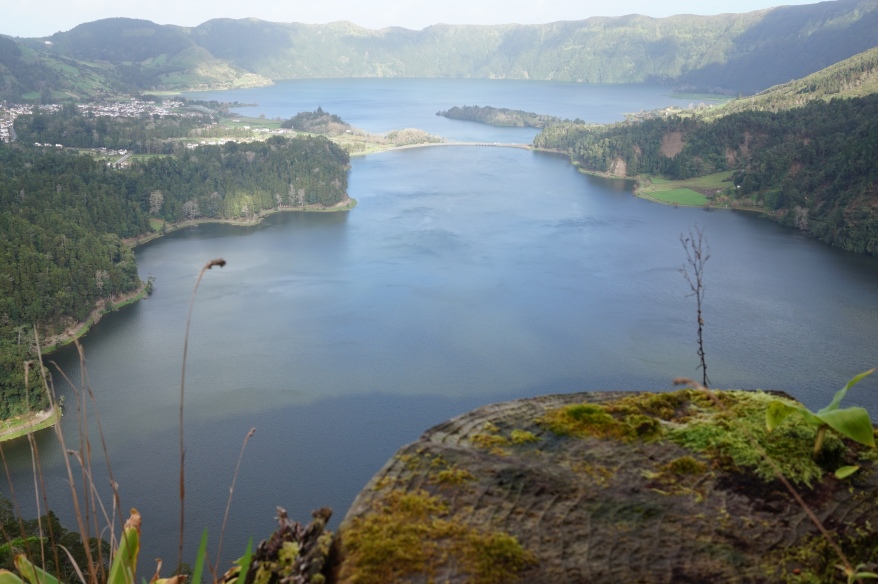 This is Lagoa do Santiago. 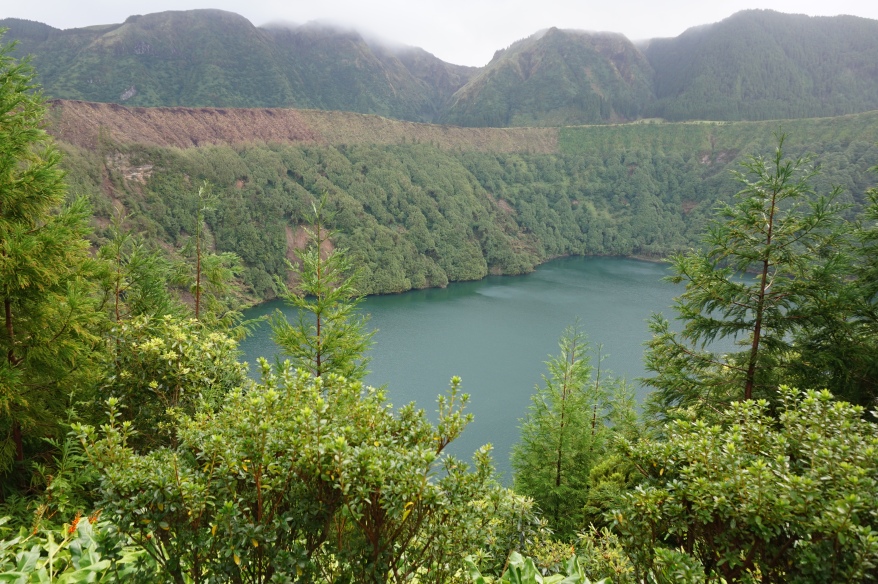 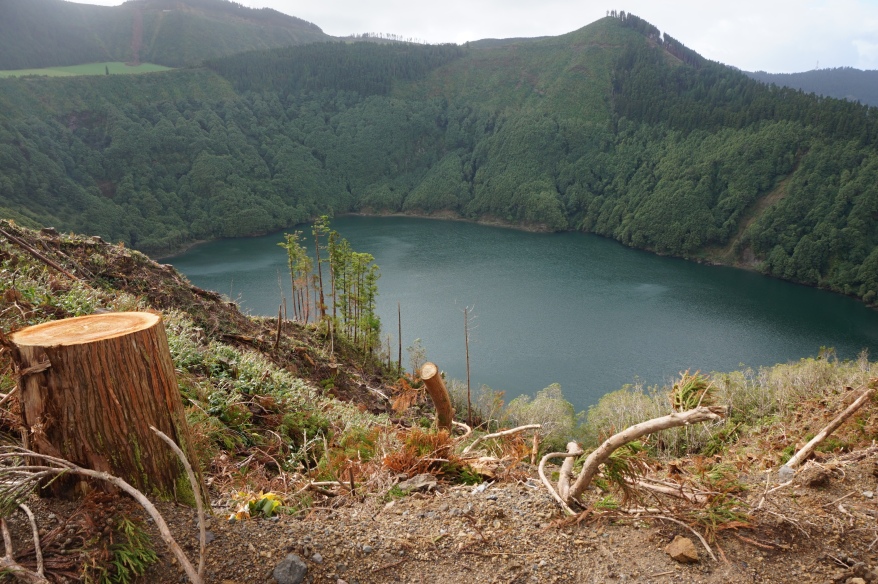 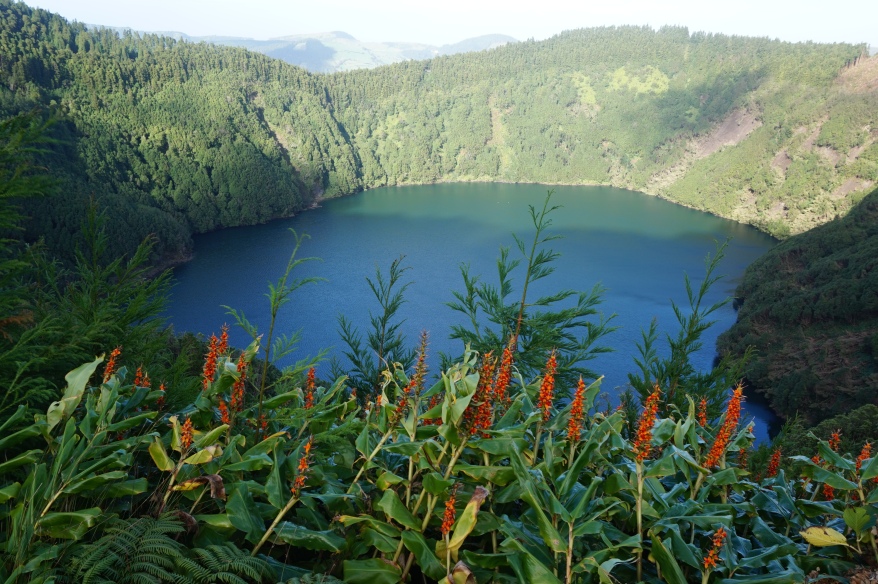 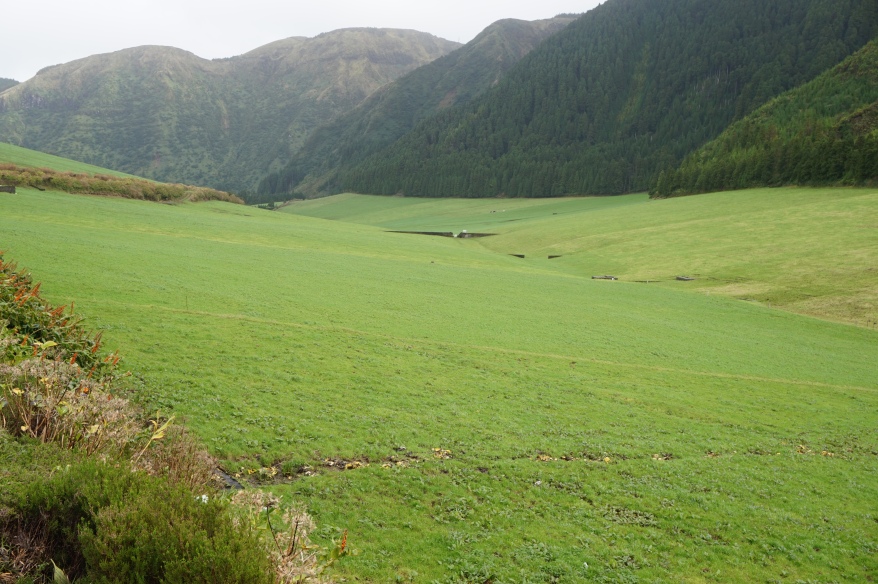 Some paths were absolutely extraordinary. 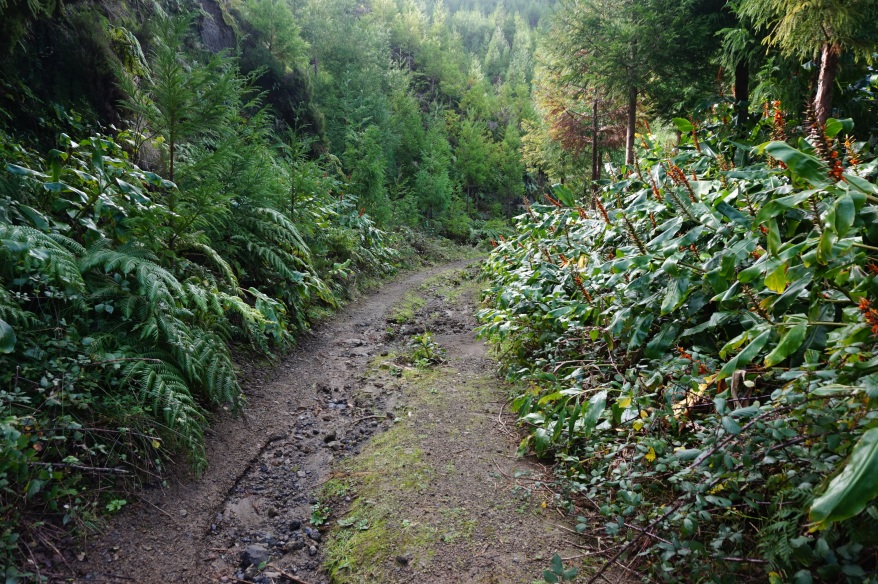 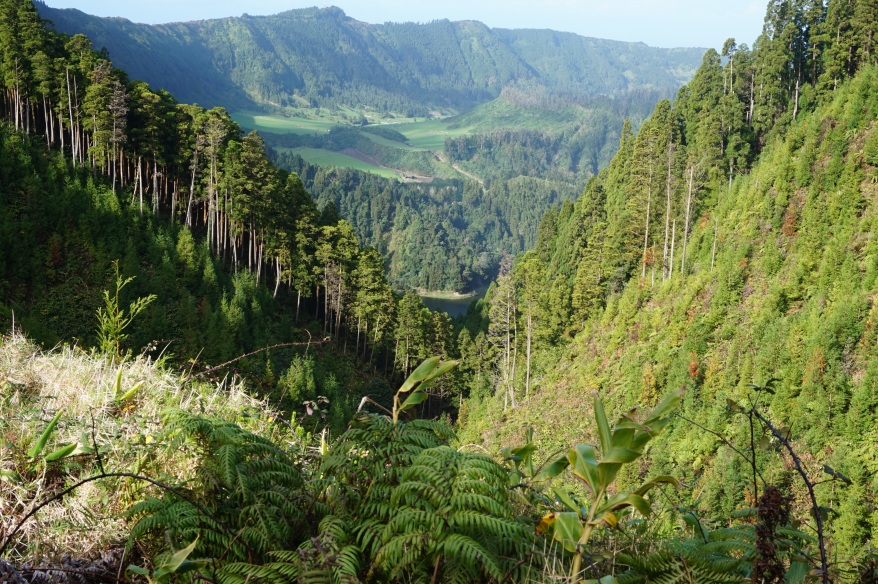 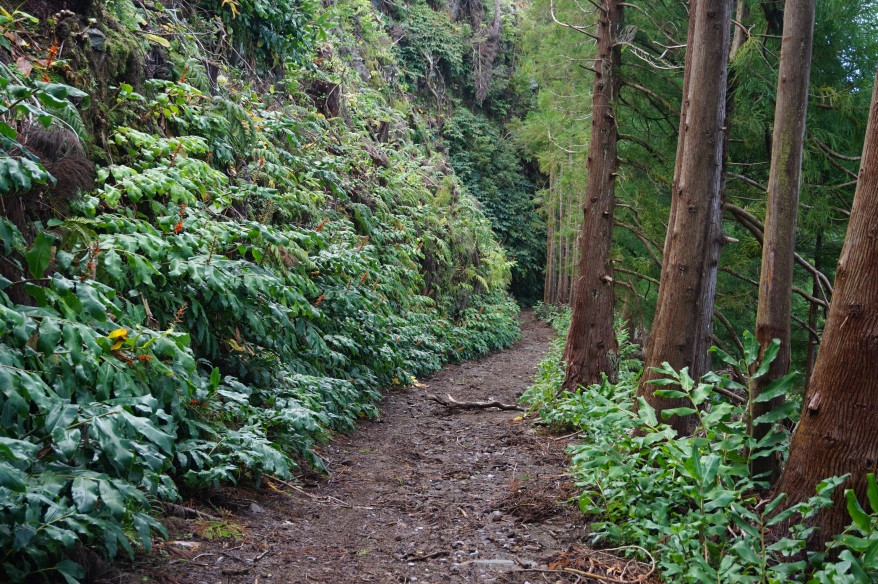 We also went to the village where we visited the church and where we had our coffee. 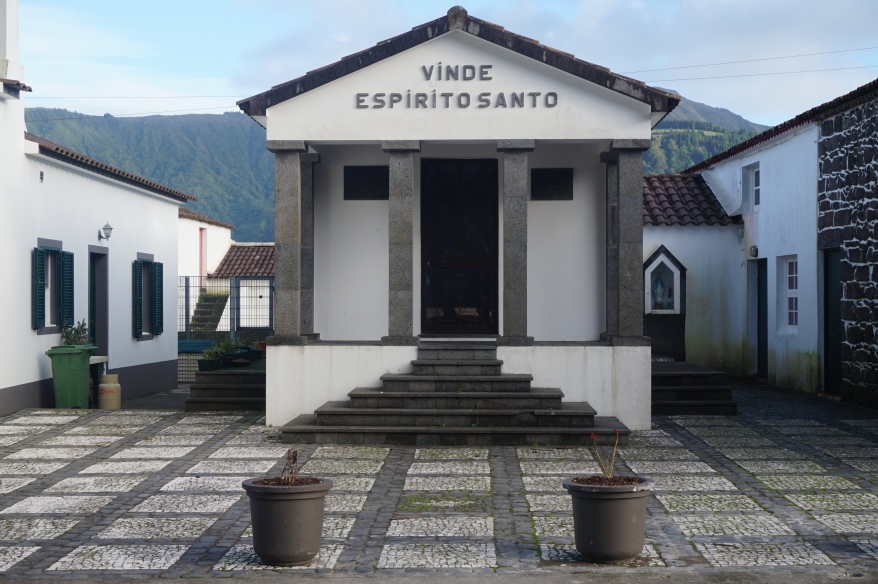 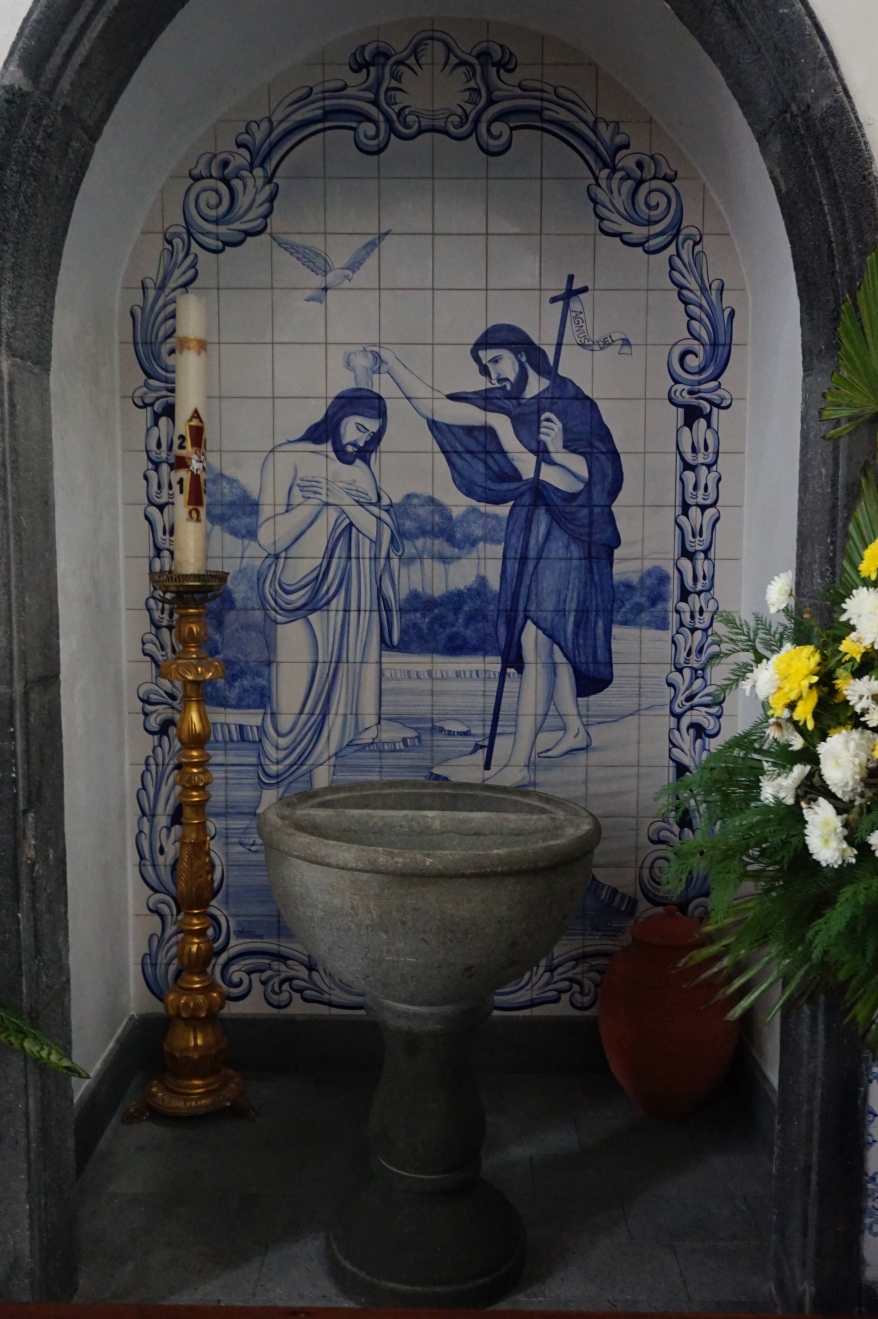 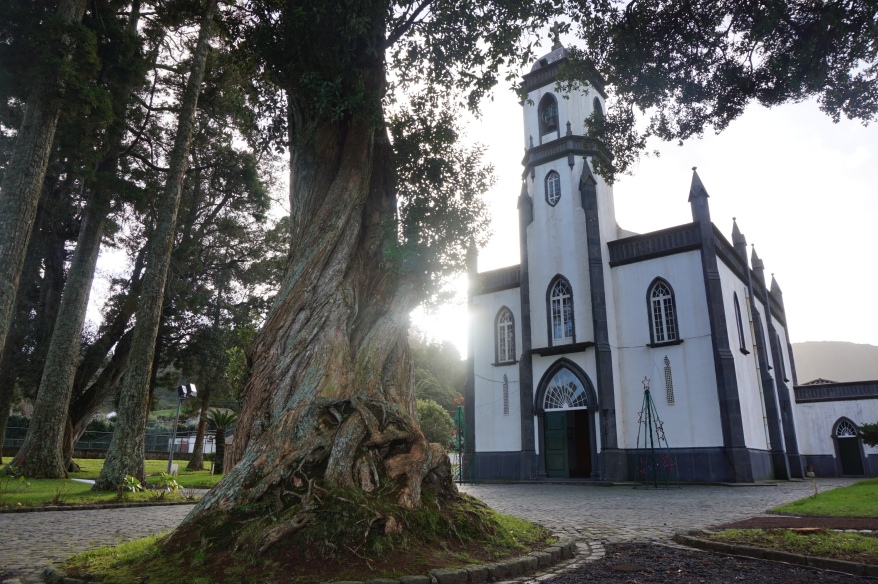 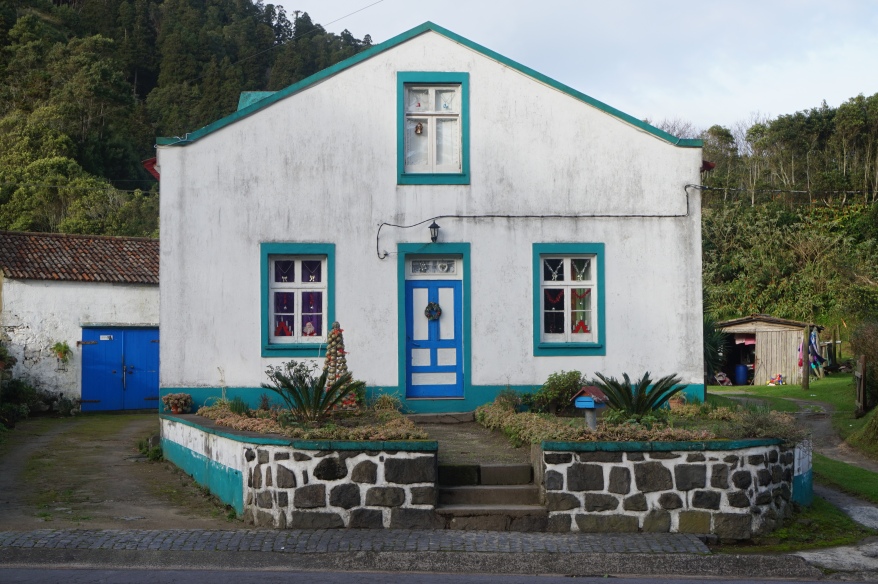 São Miguel in the Azores