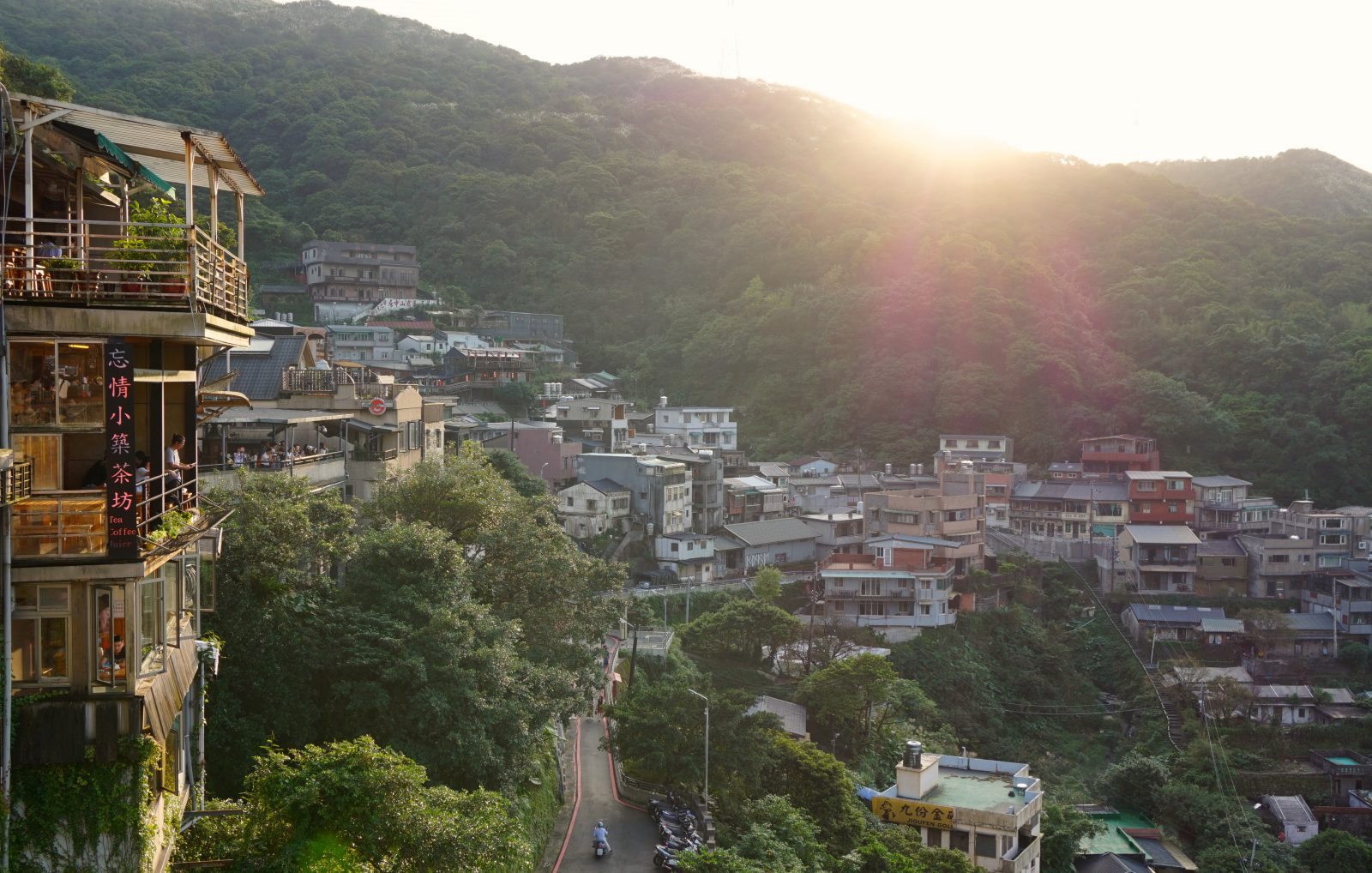 This is how lizards mate…

Ok, I surprised them but they especially surprised me. So, this is how lizards mate… They almost look like humans. I just couldn’t believe it! They were so passionate…

We were lucky enough to visit another sailing boat today. This time we visited a German training ship – Thor Heyerdahl. It is a three-masted topsail schooner which is used […]

Pico is always a sight to behold. No matter how often you see it, the thrill never fades. It was particularly visible today, which is quite a rarity. In the evening, […]

The Caldeira do Faial in the Azores

This is one of the island’s majors attractions to visit – the impressive Caldeira do Faial. The Caldeira is the vast crater of an extinct volcano from which the island […] 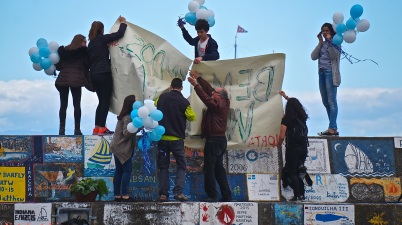 The Regina Maris arrives in Horta

Another Dutch schooner arrived in Horta on Saturday afternoon. Several locals hurried to welcome the newcomer. Pico (the volcano) was a bit shy though and it decided to hide behind the […]

If you compare these pics with the pics that I took yesterday, you would think that I’m on another planet. Horta today: rain, south wind and violent waves. 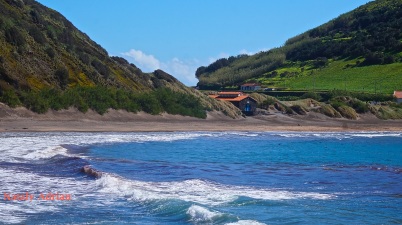 After a couple of stormy days, we had a nice stroll in the sunshine. It was impossible to go out without sunglasses. I got splashed by a wave yesterday when […] 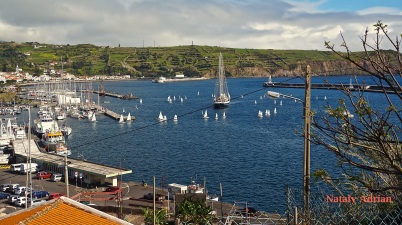 Eendracht is a three-mast schooner, which has been in service since 1989 and it sails as a training vessel. My boyfriend took these pics when the ship arrived in the marina […] 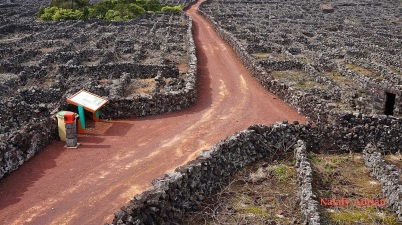 The Island of Pico in the Azores

The Island of Pico is the second largest in the Azores and one that is home to Portugal’s highest mountain (2351m), also called Pico. It takes 30 minutes by ferry […]