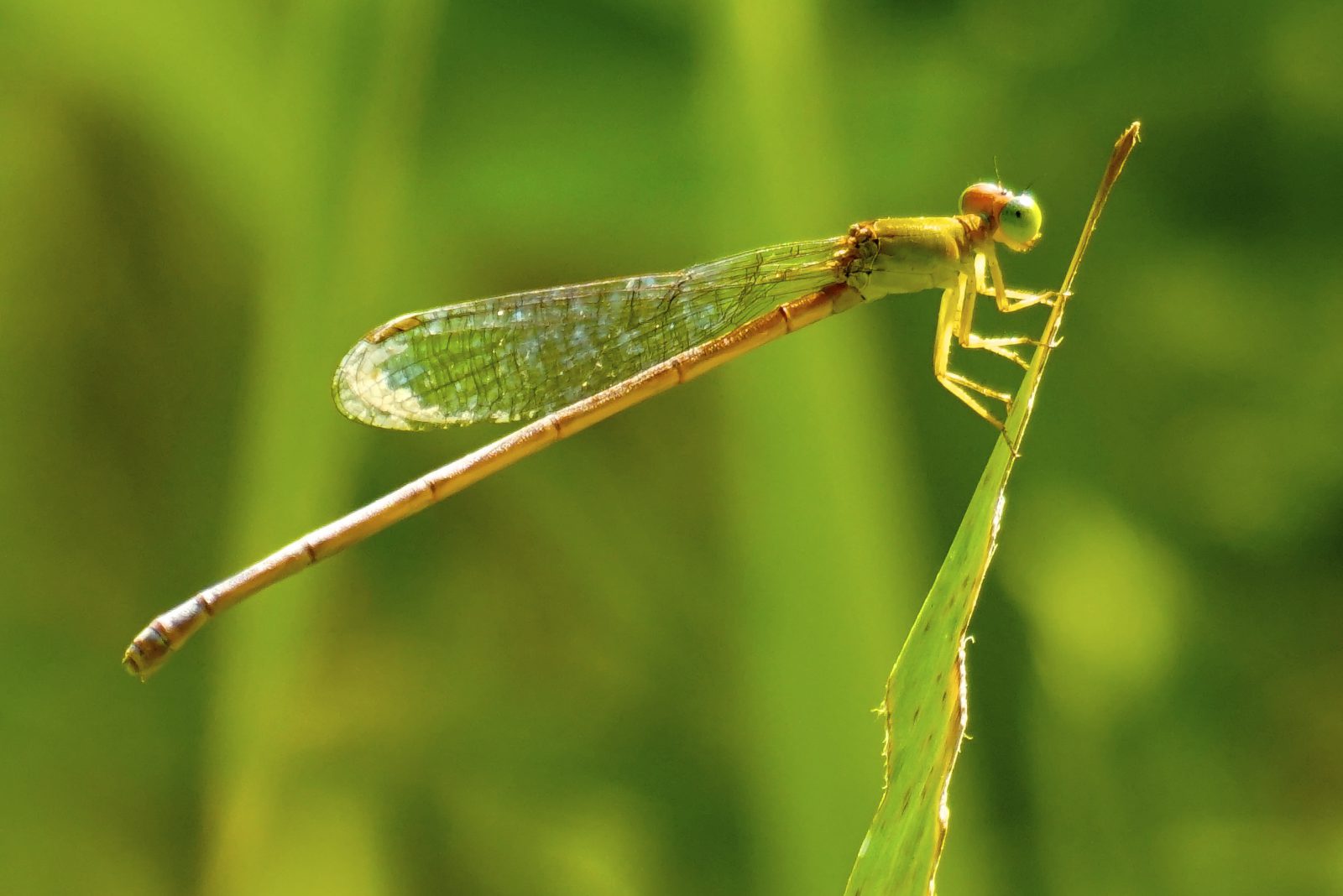 Güstrow – a place to visit

Güstrow is the seventh largest town in Mecklenburg-Western Pomerania. The name Güstrow comes from the Polabian Guščerov and it means: lizard place (although I didn’t see a single lizard!) This is the post […] 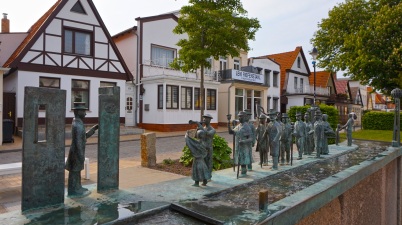 Warnemünde – a port that never sleeps

While sipping our afternoon coffee in one of the cafés in Wismar, my boyfriend read in one of the local newspapers (yes, he speaks German!) that there would be a beautiful Russian […]

Situated in the center of Mecklenburg-Vorpommern, Teterow is a quaint little German town with an old-world charm and a very interesting history. There are two remaining gates of the ancient city wall: the 14th-century Malchiner Tor (today […]

Ludwigslust Castle – the Joy of Every Traveller

Back in the 18th century, before you and I, or even our great-grandparents were born, there lived Prince Christian Ludwig, the son of the Duke of Schwerin. And the Prince had […]

Rostock – A Town Rich in History and Culture

Rostock is a town of many interesting monuments, beautiful gabled houses, great churches and impressive gates. In 2018, this seaside town will celebrate its 800th anniversary. Many monuments were built in […] 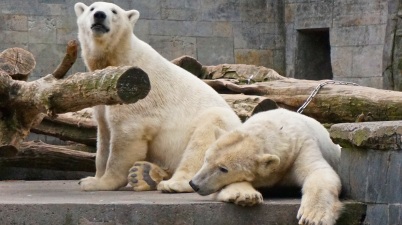 I never know whether I should hate or love zoos; I feel bad about displaying captive animals but I’m aware of the fact that there are also many benefits of […]

Lübeck – a gem awaiting to be discovered

Lübeck is a town of tall brick churches, small brick houses with crow-stepped gables, cobbled streets and many tell-tale signs of its remarkable past. It is a city in northern Germany and it was a key […]

Boltenhagen -a small town with a character

Boltenhagen is a seaside resort close to Wismar and it is considered to be part of the German Riviera. The town is known for its sandy beaches and its quaint houses. This […]

When we left Portugal, we were really worried about the weather in Germany. But the weather here is, actually, amazing. It’s hard to believe that we are NOT in July. Everyone […]

Greetings from Wismar in Germany

This is our new hometown for the next few weeks. Why did we choose Wismar? We like discovering new places. Having lived in the big cities like London, Paris or […]

The time has come to say goodbye to this lovely fishing town. I would like to share with you some random photos that I took during our stay in Nazaré. I saw […]