Lübeck – a gem awaiting to be discovered

Lübeck is a town of tall brick churches, small brick houses with crow-stepped gables, cobbled streets and many tell-tale signs of its remarkable past. It is a city in northern Germany and it was a key port in the Hanseatic League. 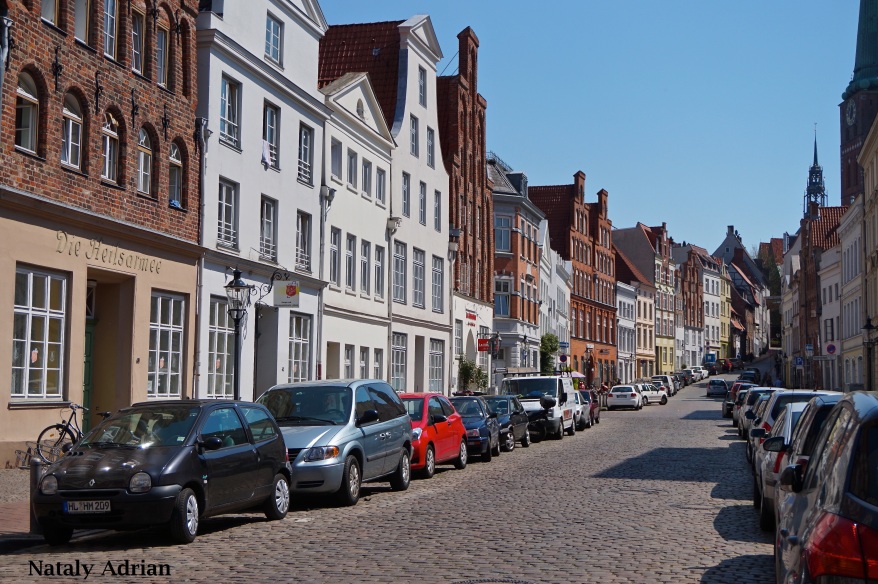 Although it was badly bombed in an RAF raid in 1942, Lübeck was so well restored that in 1987 it was made a Unesco World Heritage Site.

Lübeck once had four medieval gates but only two remain, the most notable of them being the Holstentor, which is regarded today as a symbol of this German city.

The old city centre (Altstadt) with its magnificent central square. 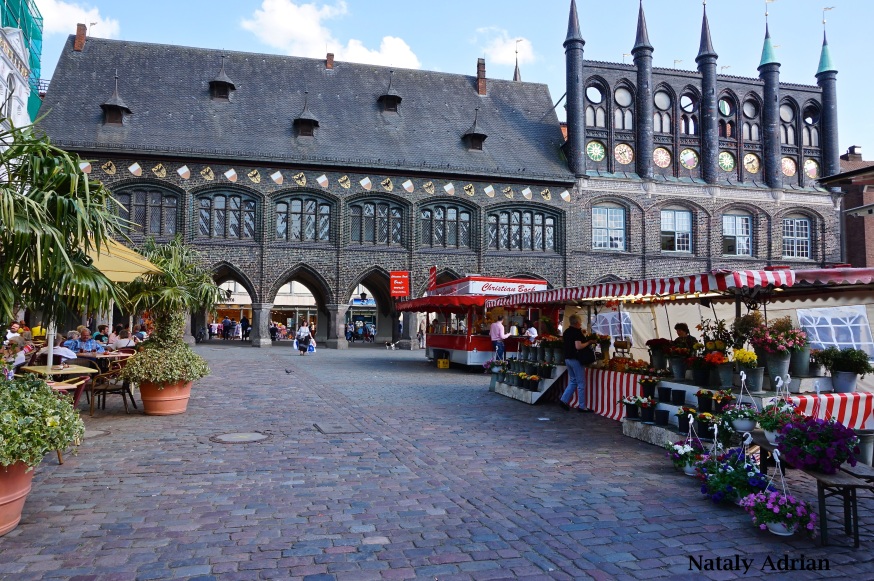 The town on the river Trave is often compared to Riga, Gdansk or some Belgian and Dutch cities. 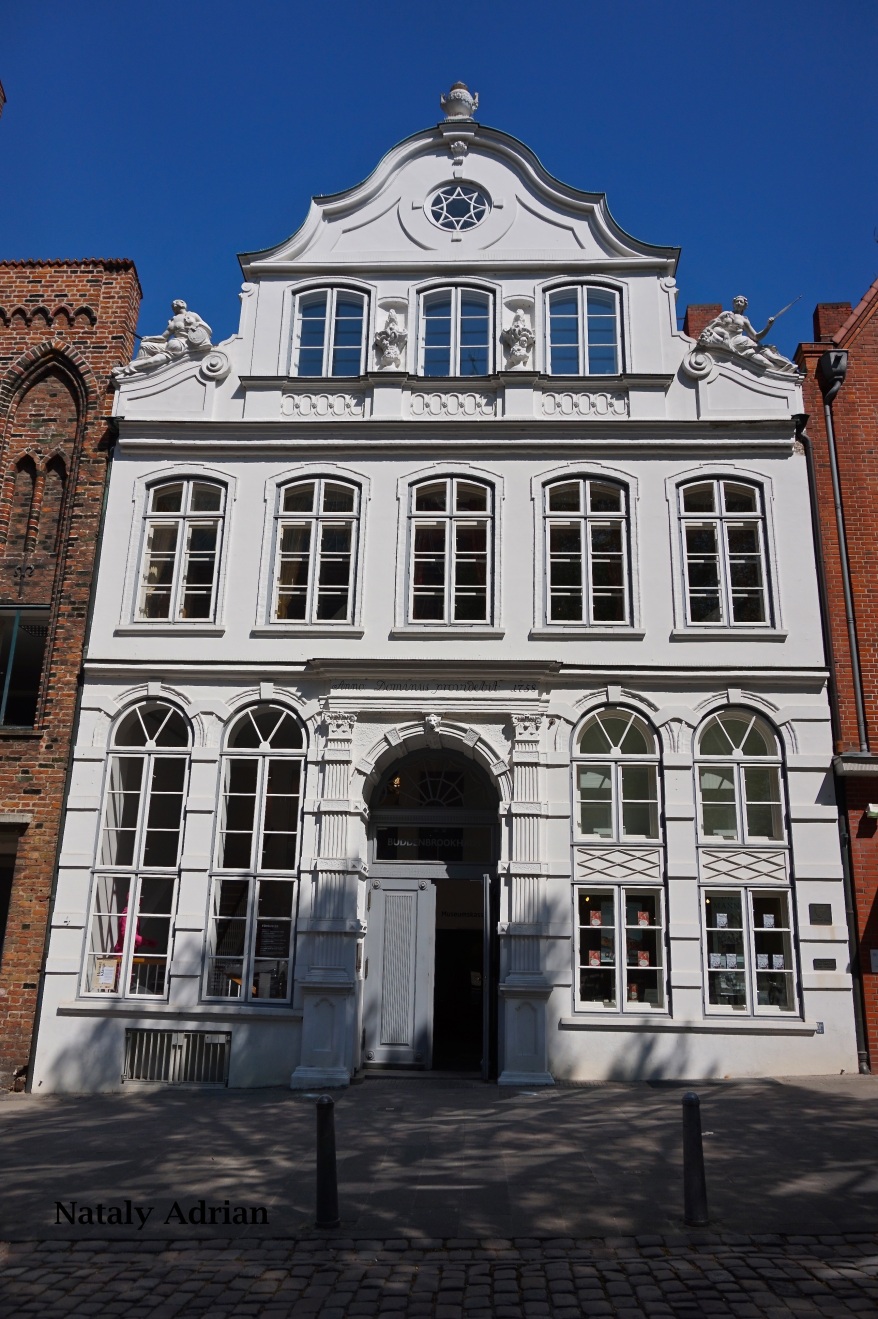 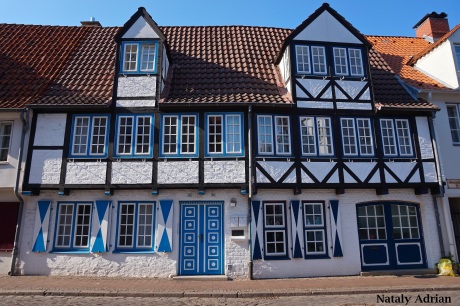 The Gallery Organ is St.Jacob’s Church. 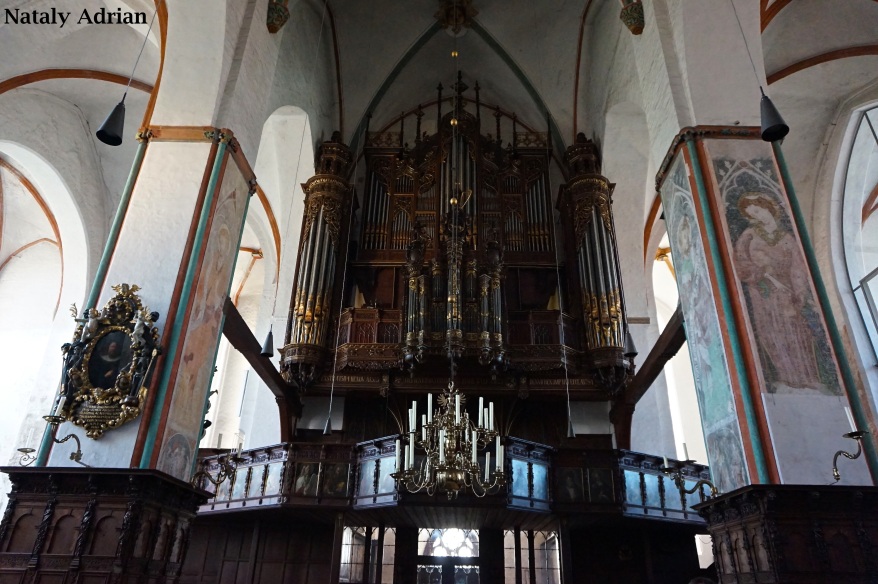 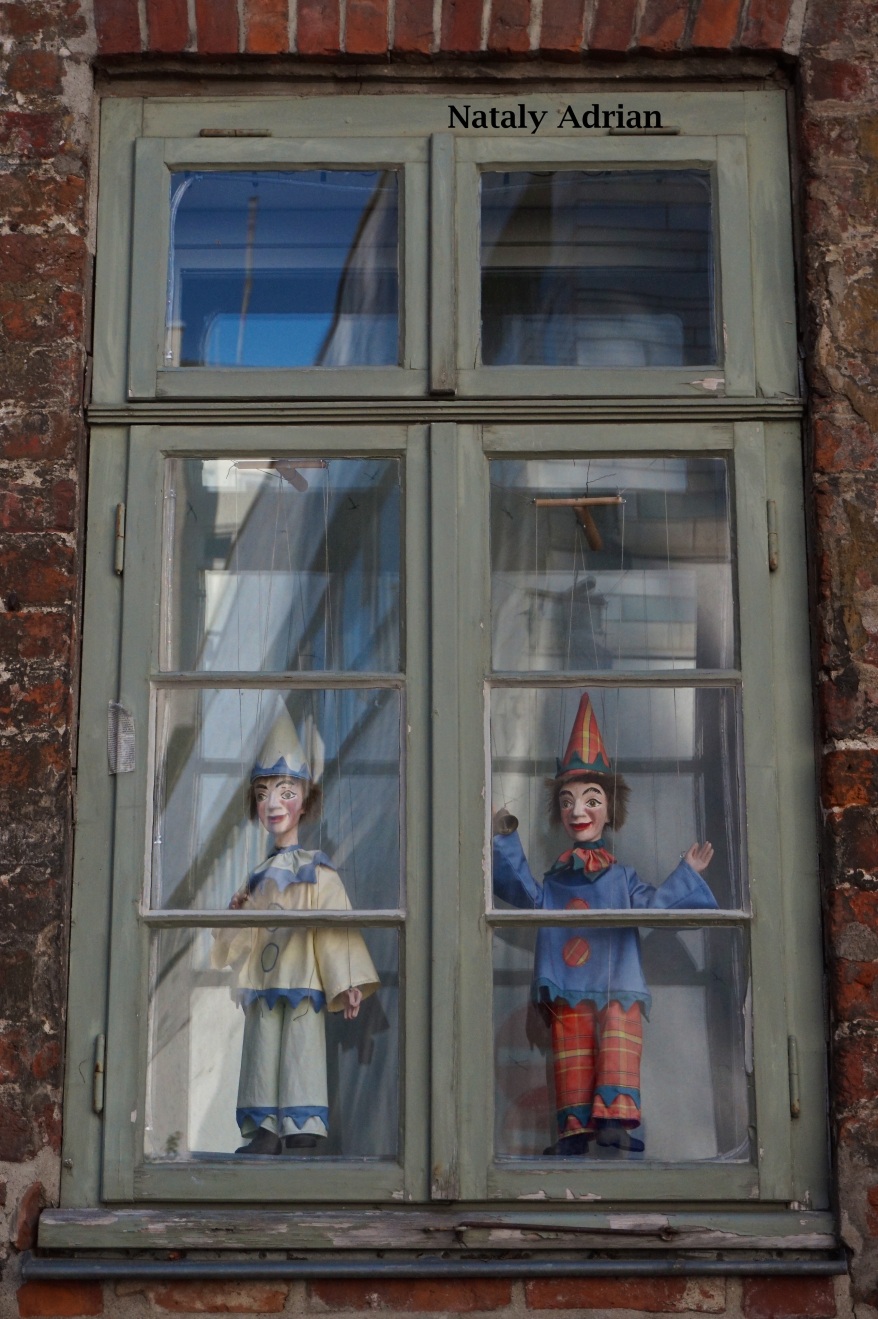 This page is ideal for chocolate and book lovers… 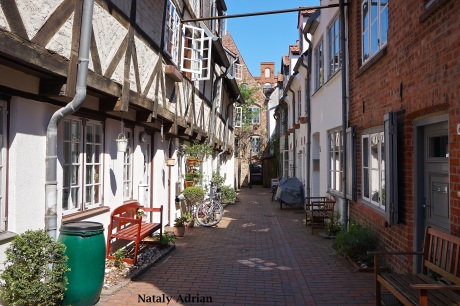