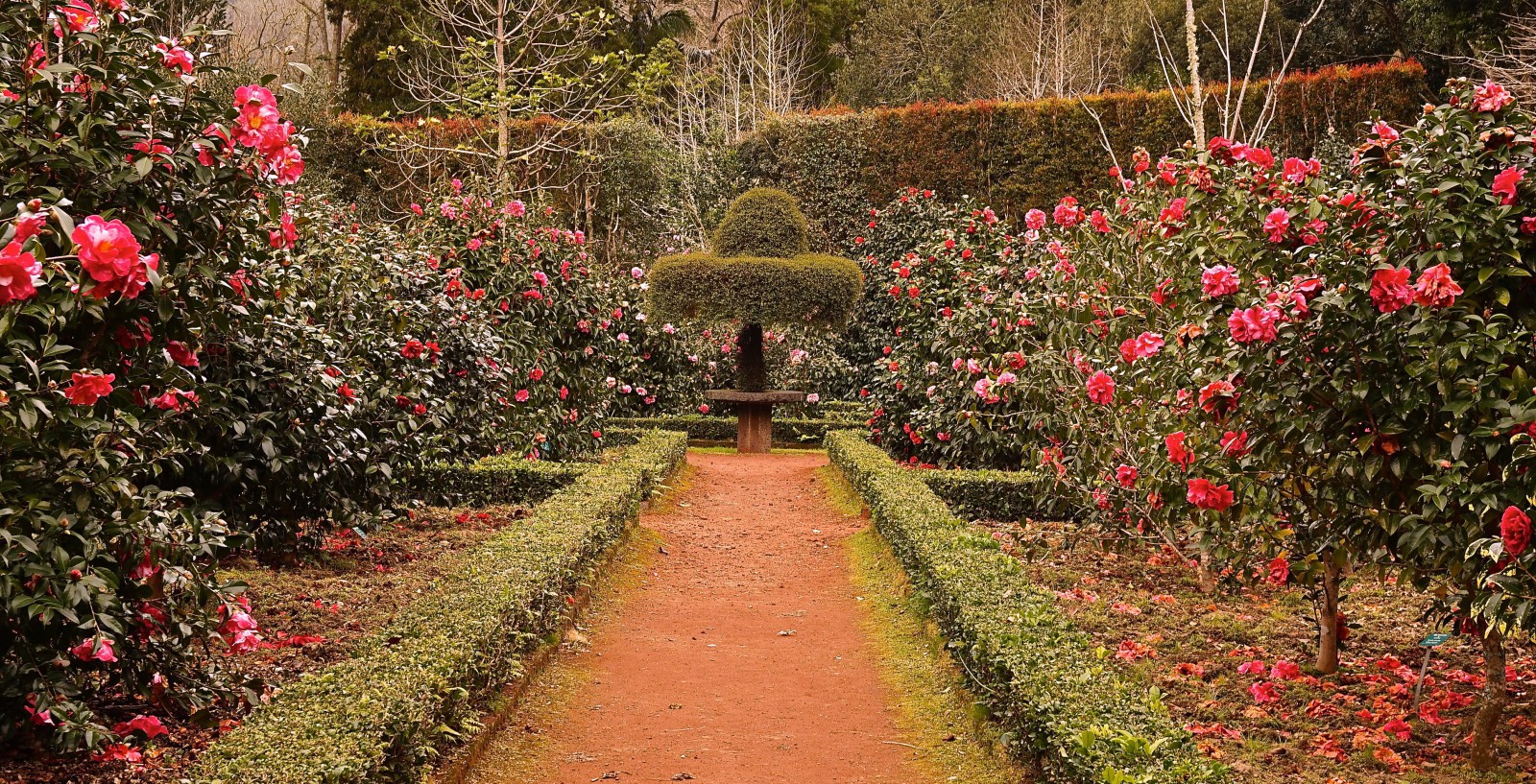 Jagdschloss Gelbensande was built between 1880 and 1885 as a summer residence for  Grand Duke Friedrich Franz III of Mecklenburg – Schwerin and his wife Anastasia Mikhailovna, granddaughter of the Russian tsar.

After 1887, it was used as a base for hunting in the surrounding forest, the  Rostock Heath. 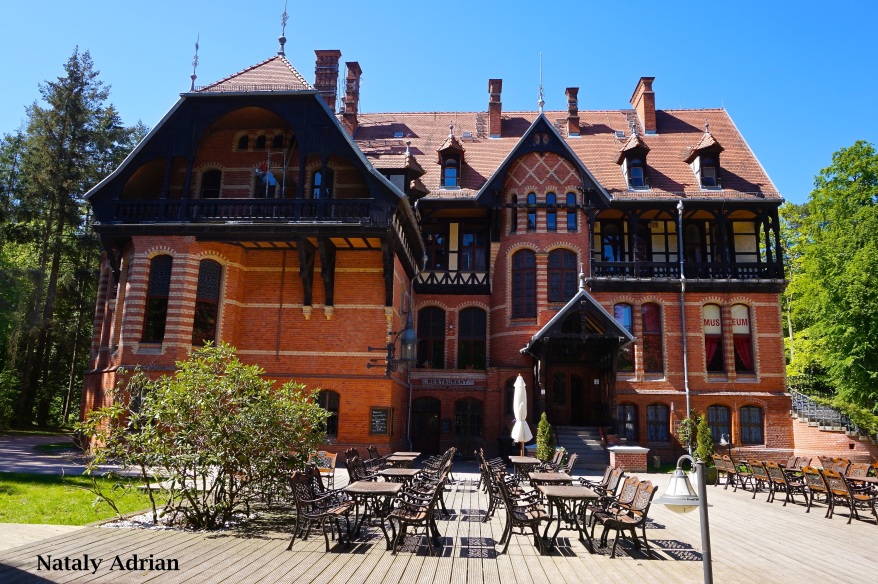 This beautiful half brick, half timbered building remained in the Grand Duke’s use until 1944. It was subsequently used as an army hospital, a sanatorium for tuberculosis, a public library, a veteran’s club and a sort of hostel for construction workers. 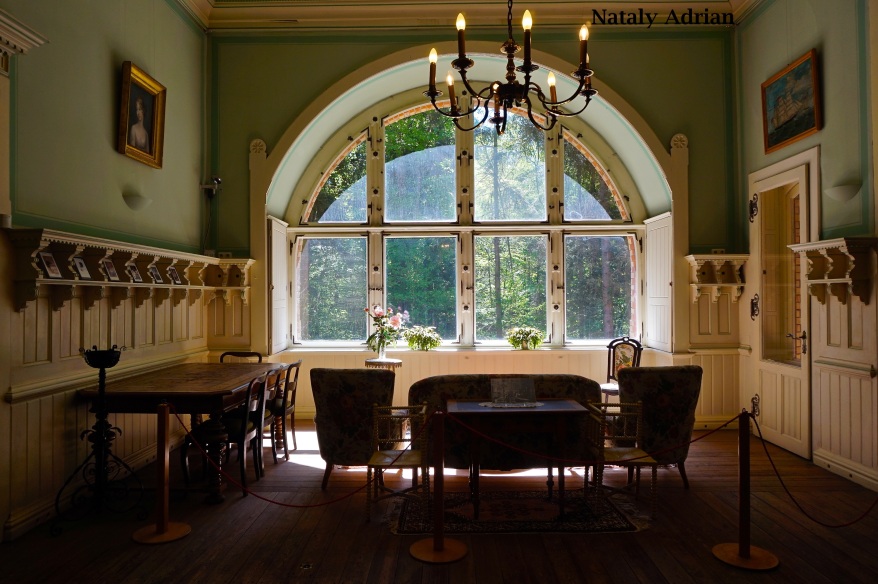 Since the  German reunification  in 1989/1990, it is owned by the town of Gelbensande and open to the public as a museum.

If you are looking for a romantic place to get married, this is the right address. The weddings take place in this room. 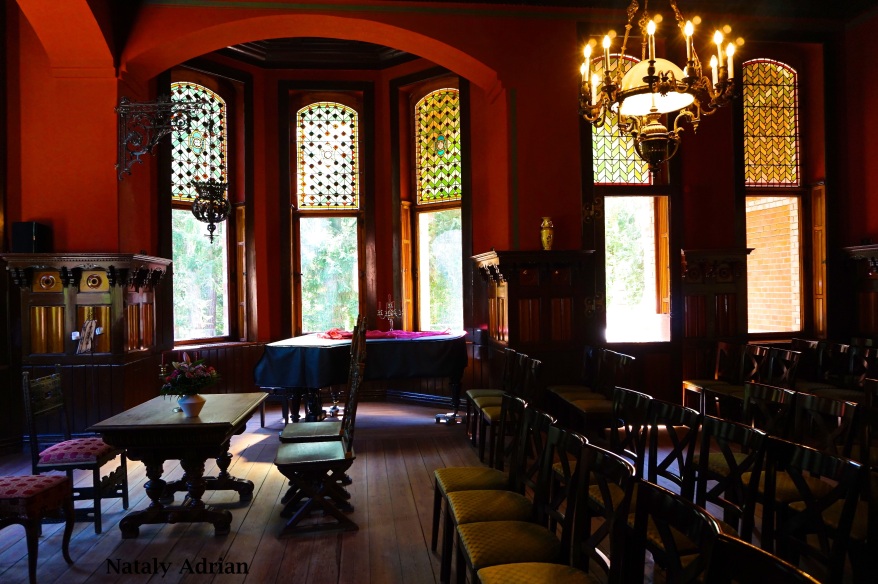 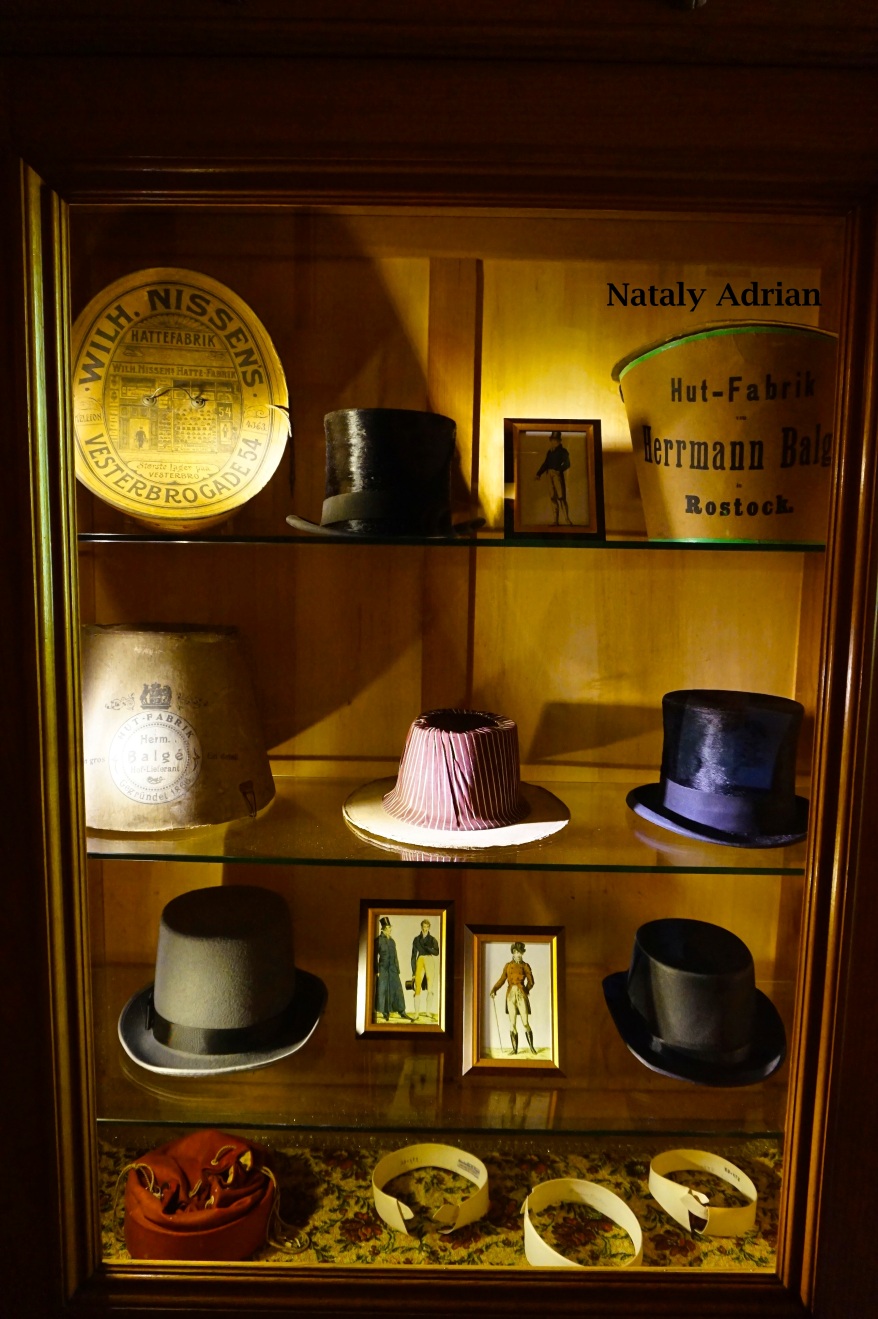 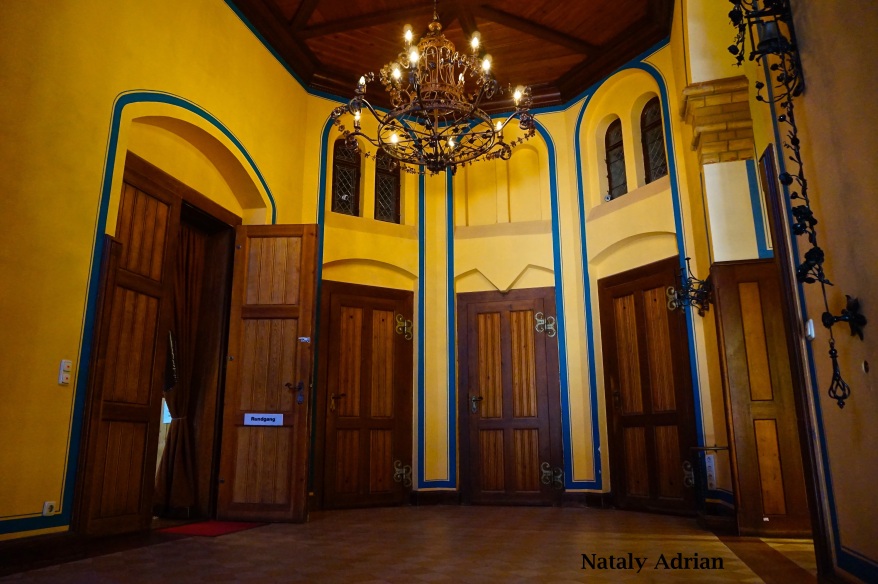 Jagdschloss Gelbensande is located in the Rostock district, about 8km from the Baltic Sea.