As I already told you, there are many castles in this region of Poland. Actually, Lower Silesia (i.e. southwestern Poland, bordering Germany and the Czech Republic) boasts one of the highest concentrations of palaces and castles in Europe.

I recently visited the Książ Castle, which is the biggest castle in Silesia and the third one in Poland (after Malbork and Wawel). Over the centuries, the castle has been extended and altered several times. The oldest parts of the stronghold date from the Middle Ages, and the most recent from the beginning of the 20th century.

This is the west facade of the castle, which was build in the Renaissance style in the years of 1906-1923.

This is a fragment of the oldest medieval part of the castle with its characteristic alcoves.

In its heyday, the castle was host to some of Europe’s richest families… 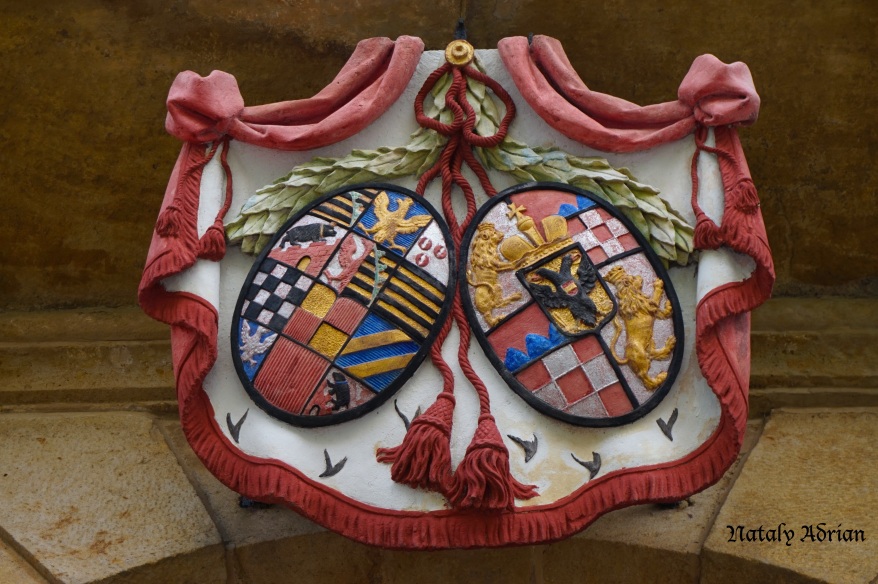 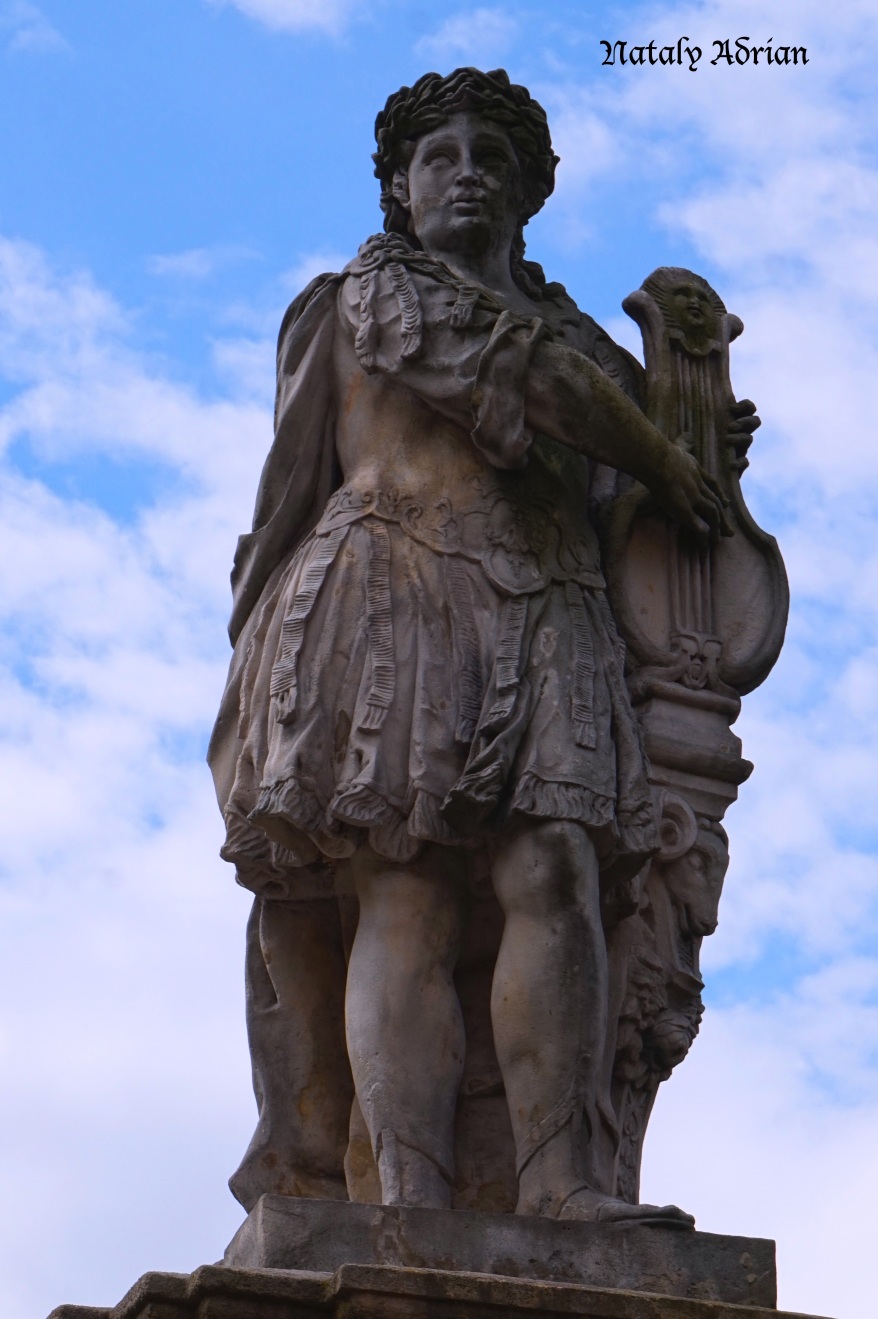 …before falling into the hands of the Nazis and later the Red Army. 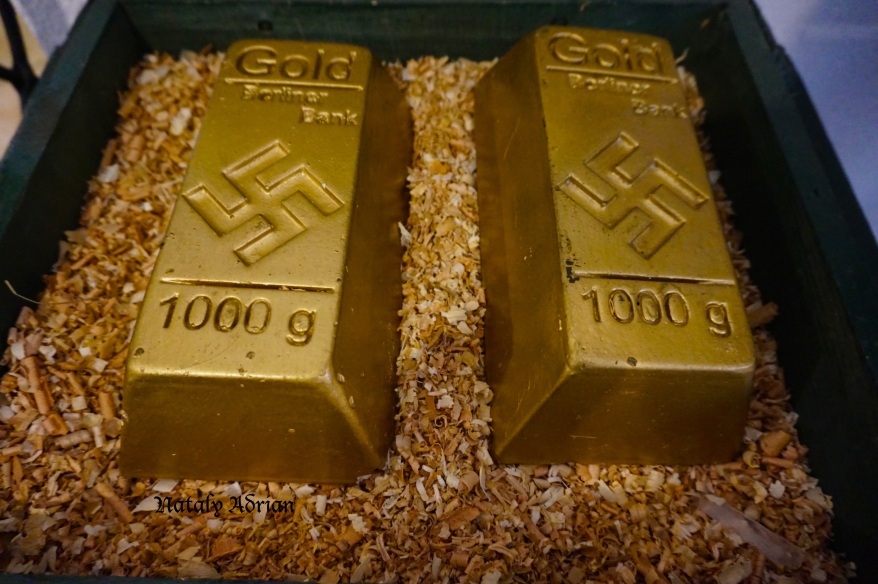 The Nazi’s idea was to turn the castle into the quarters of the Third Reich’s leaders. They almost completely devastated the interior design of the building; every room was painted white, the furnishings were removed, and all the most valuable works of art were taken out of the castle. 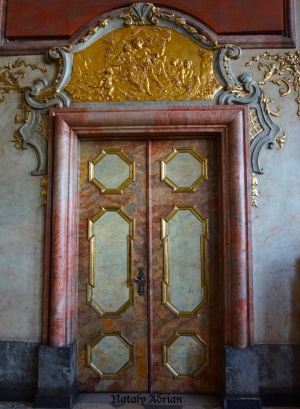 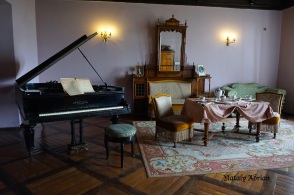 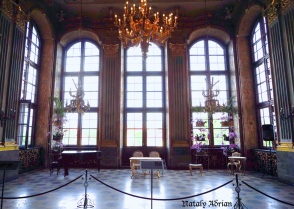 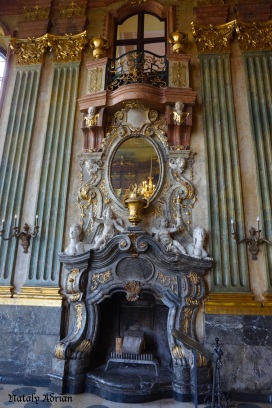 The castle has an English-style garden with a baroque summer pavilion. 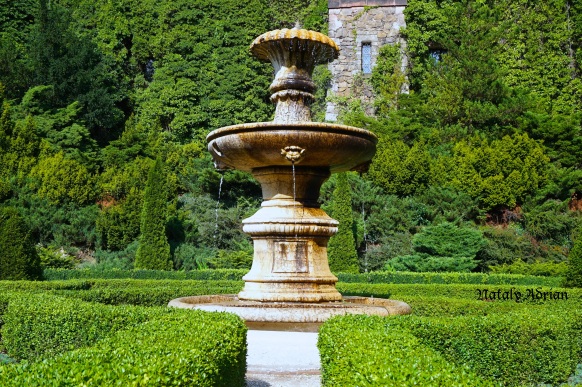 There is a restaurant inside the castle. 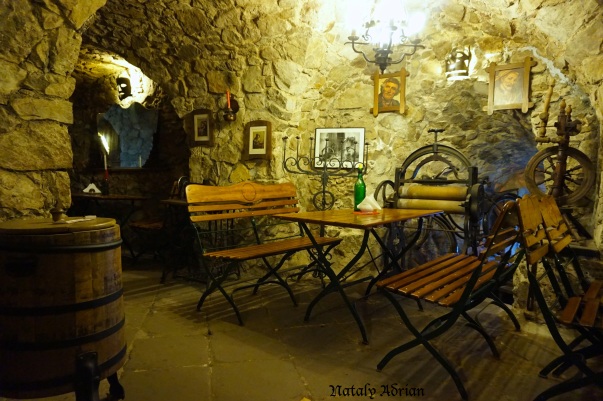 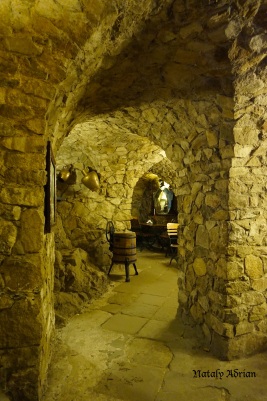 And it’s worth visiting the surroundings. We saw a few beautiful houses … 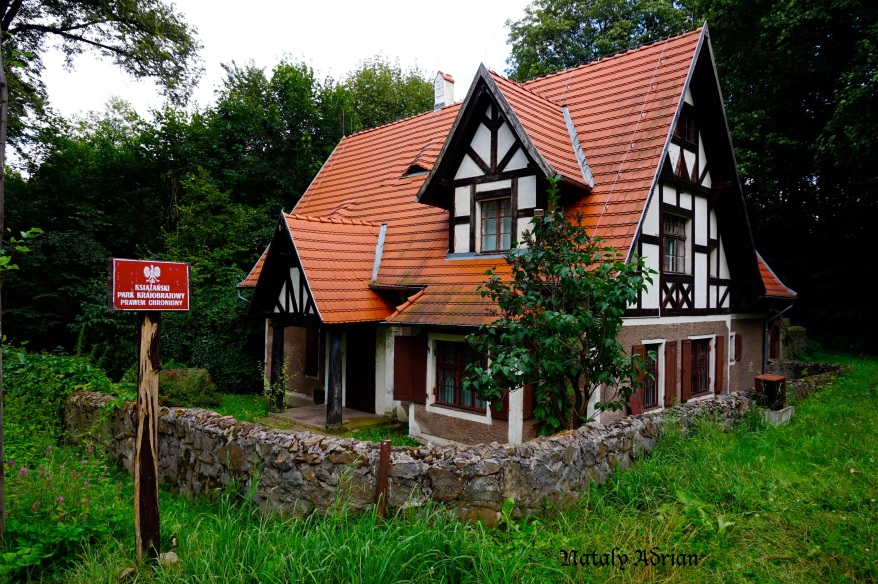 … and there are some stunning panorama views…