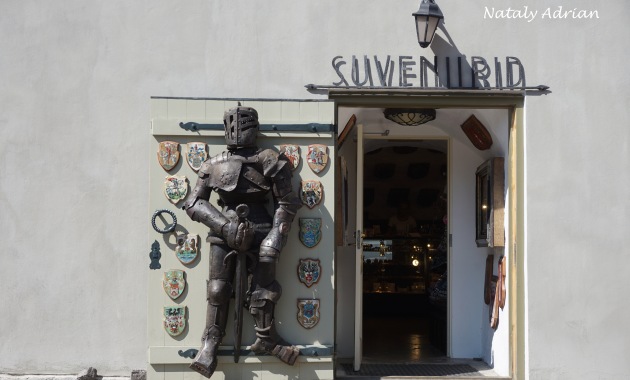 This is Tallinn, the capital of Estonia – and also my favorite city….I could give you lots of reasons why I like it so much: it’s old (but perfectly restored) […]

A few days ago, I spoke about Supilinn, but there’s another gorgeous district in Tartu. It’s called Karlova. It’s much bigger than Supilinn, so there are, of course, many more […]

Greetings from Tartu in Estonia

Tartu is the second largest city of Estonia and it’s often considered the cultural centre of the country. That’s because of the University of Tartu, which is the oldest and […] 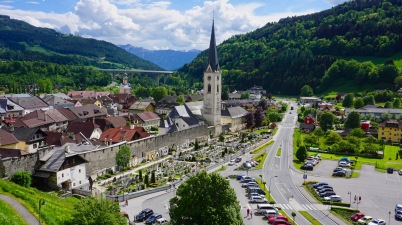 If you’re visiting Carinthia, make sure you go to Gmünd. Surrounded by mountains…It’s small but really charming… With a couple of interesting art galleries… And an old castle on the […]

This is what I liked about the second-largest city in Austria: Schlossberg (Castle Hill) with the clock tower (Uhrturm)The view from the hill was marvelous! 2. The double staircase … […]

After seven weeks, we’re leaving Gdansk. If you don’t know Gdansk, make sure you go and visit it one day. It’s such a pleasant, livable and inexpensive town. This is […] 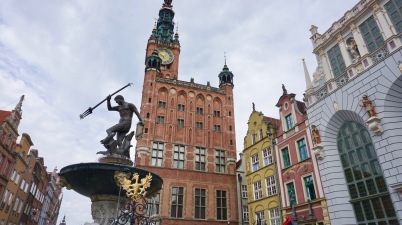 We always feel at home in Poland. The people are friendly, the food is delicious and there’s so much to do and see. And yes, we are back! After Krakow, […] 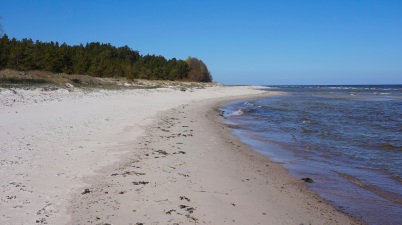 The Magical Island of Ruhnu in Estonia

Ruhnu is a tiny island but it’s still big enough to be seen on the map of Estonia on the Estonian one cent euro coin. It took us about two hours by […]

Time flies – that’s for sure! And the time has come to say goodbye to Riga. This was our neighborhood… Some interesting details that caught my eye while walking around the […]