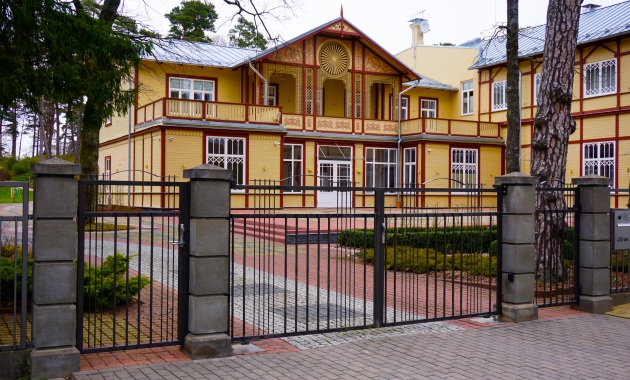 Do you want to know how jetsetters live in Latvia? Then come and discover Jurmala. But Jurmala is not only one place – it actually consists of 14 townships. We […]

The Great Kemeri Bog Boardwalk – don’t miss it at any cost!

In my humble opinion, a visit of Latvia is not complete without going to the Great Kemeri Bog Boardwalk. It’s only an hour away from Riga (remember those cheap bus tickets in […]

Rozengrals – an absolute must-do in Riga

Rozengrals is definitely one of my favorite restaurants in Riga. It’s located in the centre of the old town and I love its medieval atmosphere. This is what it looks like […]

I can write it, I can spell it but I can’t pronounce it – Lapmežciems. Latvian words can be real tongue twisters. Now, don’t judge the place by its name. […]

My favorite cafés in Riga

I don’t know about you but coffee’s definitely my inspirational drink. I start and end my day with a nice cup of coffee. And I’m always on the lookout for a […]

Ice hockey is the most popular sport in Latvia. When we went to buy the tickets, the guy at the Tourist Office in Riga asked us: “When do you want […] 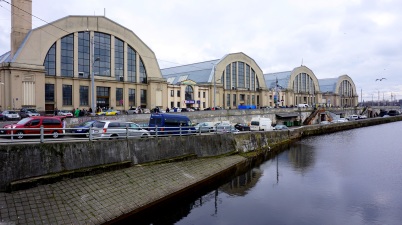 I like markets. Except if there are too many pigeons. Then I try to avoid them. But the Central Market in Riga is safe in that sense. It’s neat, well-organised […]

Latvia is full of surprises. Its architecture, its food but also its nature. And yet, do you know many people who go on holiday to Latvia? I don’t. I don’t even […]

In Taiwan, there’s food to suit everyone’s taste. Here are some pics to give you an idea of the Taiwanese cuisine… We really liked this concept – a little train […] 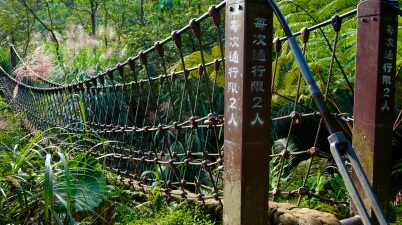 Sandiaoling Waterfall Trail is not that well-known even among locals. When we told our hosts about the trail, they had no clue where that was. And yet, the trail is […] 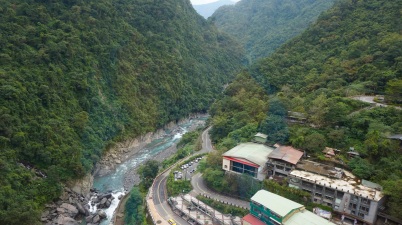 Wulai – the Town of Formosan Aborigines and Hot Springs

The town of Wulai is situated about 25km south of Taipei. It is known for hot springs and aboriginal culture. Here you’ll find a beautiful waterfall, fantastic hiking trails and, of course, […]

I would like to share with you a few photos that I took in the Yehliu Geological Park. The park is known for its spectacular rock formations, sculptured throughout the centuries […]

When Ken (our host) studied in Seattle, he met Jenny who was a fervent coffee-lover at the time. She then returned to her native Taiwan, found an office job, quickly […]

There are many many butterflies in this country but they’re too fast for me and my little camera. However, I was lucky enough to eternalize some of them…And as a […]